Jaded Stone – New release news and your chance to win a $50 giveaway.

Souls of the Stones returns with Jaded Stone

If you’re a fan of the Souls of the Stones series, you know how Valencia’s story ends. As one of my most polarizing characters, Valencia demanded a story of her own, to tell her side of things. With Jaded Stone, you’ll see her at her best, and at her worst. You’ll also get glimpses into Oren’s life, and of course it includes a front row seat for their first meeting. I can almost guarantee it won’t happen the way you expect. 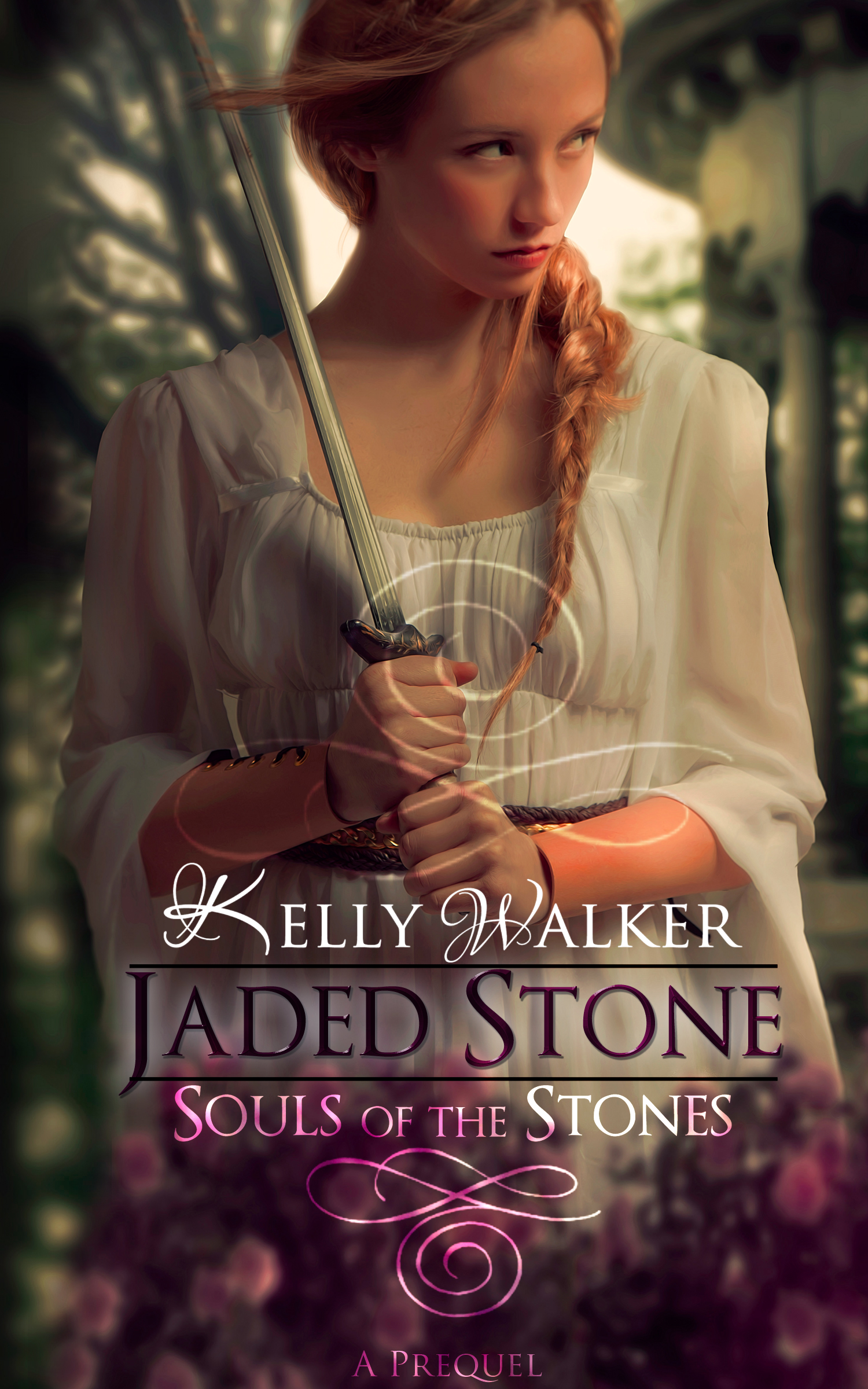 In Cornerstone, Valencia Roth died to protect her daughter. In Jaded Stone, she’ll live for her.

Twenty years before the events of Cornerstone, Valencia Roth is the Crown Princess of Sheas, as lonely as she is privileged. She wants for nothing, except a clear path toward peace for her land. She’s always known personal happiness might not be in The Three’s plan for her. As the future ruler of Sheas, and a Cornerstone, her life belongs to her people.

But when Valencia meets the charming Reid Hendel, she dares to believe love could be within her reach. That is, if they can both survive long enough for it to blossom. A new threat prowls the land, and she’s their primary target. Armed with stubborn pride and all the resources of Sheas, she fears nothing—until her brother leads her intended directly into the fray and at least one of them doesn’t return.

Burdened with grief, Valencia must carve her own path forward. From the forge of chaos, a new era will be born. 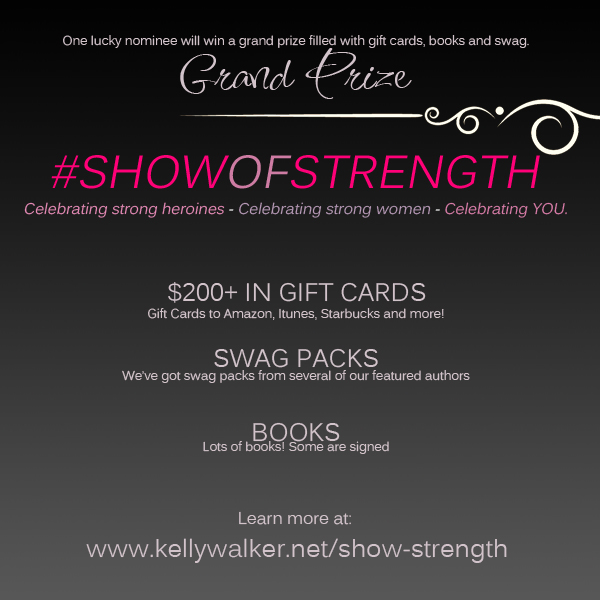 In honor of Jaded Stone, I wanted to celebrate the release a little bit differently.
Writing Jaded Stone left me thinking a lot about how things can sort of come full circle in our lives. Presumably, this may be the last book in the Souls of the Stones series, although I haven’t ruled out revisiting some of the characters, as suggested by the Broken Stone epilogue. Cornerstone, the first in the series, opens with the death of the main character’s mother, Valencia.

Although deceased, Valencia played a prominent enough role on the trilogy, that I felt the need to tell her story. Without a doubt, Valencia is a character who is often misunderstood. She’s ruthless, determined, and unwavering in her convictions. Her commitment to her land comes before everything, and that leads her to questionable choices during the trilogy.

For all the previous Souls of the Stones books, I’ve dedicated them to someone important to me. With Jaded Stone, there was really only one person I could imagine dedicating it to: My mom. Like Valencia and her daughter, we haven’t always seen eye-to-eye. But she was always strong enough to make the choices for us that she thought were right, rather than simply what I wanted.

She was determined I was going to come out of the other side of my teenage years as a capable, confident woman, not afraid to show my own strength. And I think that is her biggest strength. Her unwavering commitment to helping me grow up well, with everything I needed. She was always thinking about what was best in the long run, rather than what would be the most satisfying right then.

There’s an important scene in Jaded Stone, where Valencia does something that sort of even surprises herself, but she does it because she knows it is crucial that she show her people she can be what they need, that she will do what is right for them. It’s her #SHOWOFSTRENGTH.

Sometimes, it is only through trying to appear strong to others, that we find out how strong we truly are inside. The idea of celebrating the strength of women wheedled into my brain, and I knew I wanted to do something big with it. It’s about more than one book, or one character, or one woman.

As women, we’re awful about not telling each other how much we admire and respect each other. We can tend to be a bit catty, even. I know I don’t tell the women in my life often enough about how much they mean to me, and how much I admire them. In line with that, I’ve come together with several other authors to give readers an opportunity to tell the women in their lives just how strong they think they are, and to give them a chance to win an awesome prize pack filled with swag, books and over $200 in giftcards.

To take part in the #SHOWOFSTRENGTH event, click here.

Order Signed Paperbacks For The Holidays

Signed books make great gifts, and I’d love the chance to help you put a few under the tree. I’ve set up an online store for you to purchase affordable signed and personalized paperback copies of each of my titles. If you want one of the older covers, rather than the newly updated version, message me prior to ordering–I do have a few in stock but quantities are limited.