I’ve been admiring this book cover EVERYWHERE, so I had to get in on the release blitz party =) 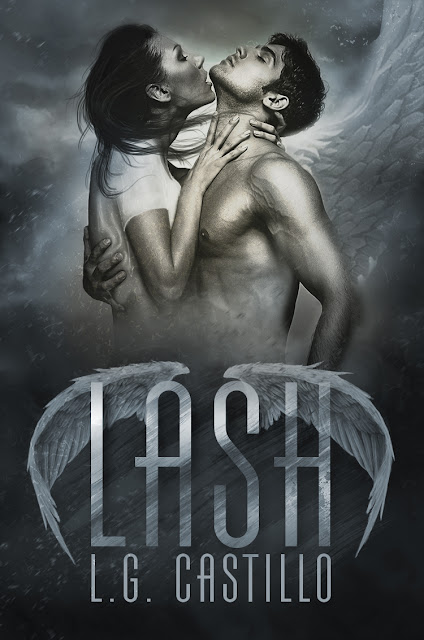 Decades after being banished from Heaven for saving a life he shouldn’t have, Lash is given a chance to redeem himself. His mission: protect Naomi Duran, a young woman who has lost her faith. The assignment proves to be anything but simple when his superiors, the Archangels, withhold key information about Naomi and refuse to restore Lash’s powers. When an unexpected source reveals centuries-old secrets, his trust is shaken to the core, and he begins to doubt those whom he had once considered to be his greatest allies.

Determined to avoid anything that would risk his chances of returning to Heaven, Lash struggles with the greatest obstacle of all—his growing feelings for Naomi. But when her life is threatened by an unknown source, Lash questions the wisdom of the Archangels and his ability to keep her safe.

Soon, Lash will have to choose where to place his faith—in the home he has fought so hard to regain or in the forbidden love he can’t bear to lose. 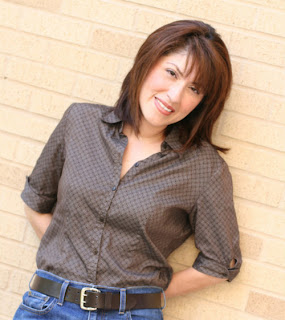 L.G. (Linda) Castillo wrote her first story when she was ten and has been writing ever since. She took a break from writing fiction and poetry to focus on obtaining her Ph.D. in counseling psychology. She is now a licensed psychologist and currently works as a professor at a Texas university. Although she has published her psychological research in several professional journals and books, her dream has always been to publish a novel. Lash is her debut novel and was written during the 2012 National Novel Writing Month event.
Buy it at Amazon  Or B&N